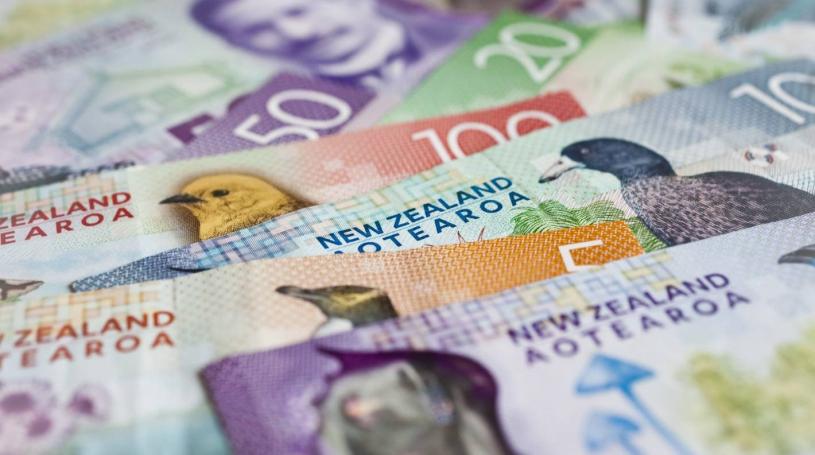 New Zealand does not have a wealth tax, stamp duty or death duties.

Where income has not been declared; or expenses wrongly claimed, NZ imposes a costly penalty regime.  The resulting additional core tax is then subject to accumulating late payment penalty, accumulating use of money interest and, in some instances, shortfall penalties.

A rule of thumb method is that one can treble the amount of core tax to take into account the combination of penalties referred above.  A voluntary declaration (in other words one gets to Inland Revenue before they get to you) will generally reduce the impact of shortfall penalties.

This update is provided by Des Trigg CA Tax Consultant of Auckland.  The content is for information only and should not be acted upon without specific and proper professional advice.  Neither the author nor any staff member accept any liability to any other party. 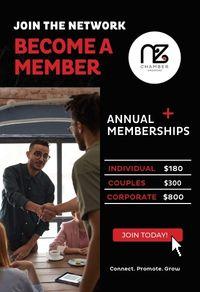