Daycare property investment fund ‘up and running’ with first purchase 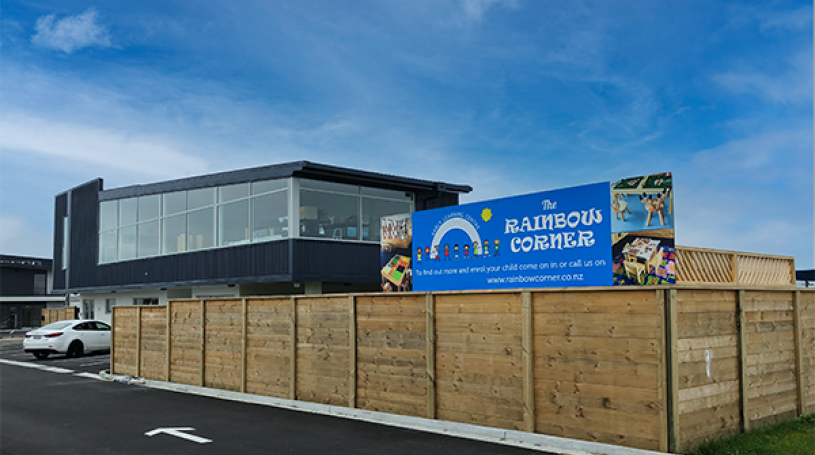 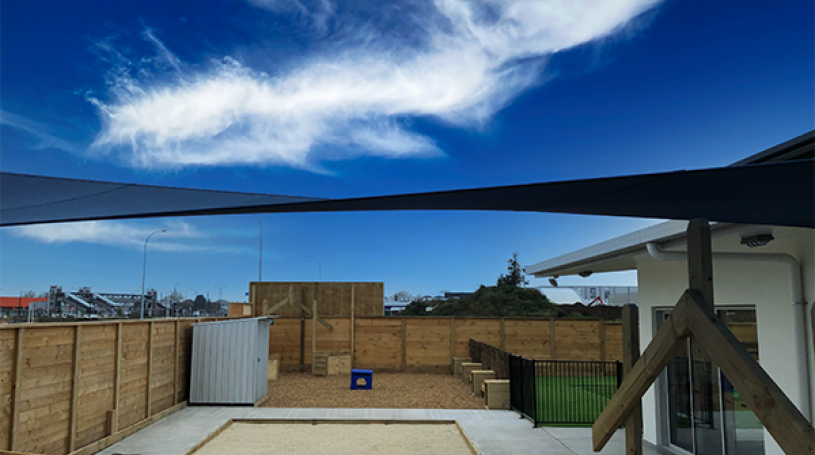 The Erskine + Owen managed fund has purchased a newly constructed and well located Hamilton daycare centre for $4.193 million. The two-storey property consists of a purpose-built modern 639-square metre daycare amenity on some 1,717-square metres of land at 24 Brent Greig Lane in the Hamilton suburb of Burbush. The premises is tenanted by early childhood daycare operator The Rainbow Corner.

Erskine + Owen director Alan Henderson said the NZ Daycare Properties Fund LP was now offering 2.7 million units for purchase by wholesale investors only, at $1 per unit, with a minimum investment of $100,000, and additional incremental parcels of $50,000 for 50,000 $1 units.

The remainder of the daycare centre purchase price is being funded through a mortgage with ASB. The company was forecasting an annual net pre-tax return of 6.25 percent to investors in the fund.

“The intention is to seek out further properties with similar location and build characteristics, and return profiles, to add to the portfolio in future,” Mr Henderson said.

The Rainbow Corner’s operators have considerable experience running other daycare centres, and will also operate a Porse-branded childcare service from the Burbush premises. The company is actively involved in training early childhood staff up to NZCA level 4 – ensuring a reliable supply of personnel are available to meet future demands of the business.

Rainbow Corner is on a lease at the Burbush venue running through to 2036 with four further five-year rights of renewal, paying annual rental of $230,610. Mr Henderson said the services provided by The Rainbow Corner and daycare centres in New Zealand represented a significant and growing business sector.

Erskine + Owen’s latest syndication is the second offering it has brought to the investment market focused on daycare properties. Last year the Auckland-based company launched its similarly named Daycare Property Syndicate Limited Partnership which combined five early child centres worth $15.55 million. That fully subscribed offering is currently distributing annual returns of seven percent – ahead of the forecast of 6.6 percent at the time of release.

“This growing demand for early childhood care is being driven through changes in demographics, population, and societal changes in the way families live and work,” Mr Henderson said.

“For families with two working parents, along with many solo parent households, childcare is an integral part of modern family life.”

The proportion of Kiwi children enrolled at education and care service amenities increased from 63 percent in the 2015 Early Childcare Education (ECE) census, to 69 percent in the 2020 ECE figures – with the number of weekly ECE attendance hours also growing over the same period from 22 to 23.3 hours.

“Public funding for the sector is reliable and secure. The 2020 Government budget for example committed an additional $278 million over the ensuing four years to fund ECE services employing fully-qualified staff.”

Mr Henderson said the Brent Greig Lane property was chosen to spearhead the latest investment fund portfolio because the premises was situated in a growing area close to a population which would utilise the daycare centre services.

“Proximity to higher socio-economic suburbs where residents generally have more income to spend on ECE services was an important consideration, along with proximity to precincts where there is a high level of employment - as parents like to work close to their child’s daycare centre,” he said.

“With the Burbush site, there is easy access to the centre from the high socio-economic suburbs of Rototuna and St Andrews, and more importantly it is in the middle of a large employment zone…. Te Rapa, which is a major industrial hub employing thousands of people.

“It is also a newly-built property which has been fitted out to a high standard and is to be tenanted by a proven operator. New daycare facilities are appealing for parents searching for a facility for their child.

“From an investment perspective, one of the other main attractions for our daycare fund investors is that properties with longer lease terms generally provide more certainty regarding future income streams. The Hamilton location anchoring this fund for example is on a lease potentially running through to 2056. In the event of default by the daycare centre operators as tenant, there is a large pool of other experienced daycare operators already operating multiples sites in the sector who can take over the Ministry of Education’s license attached to the premises.

“We have also been attracted to the daycare sector by the value associated with Ministry of Education licensing for such premises.

“With long leases in place, incremental growth in daycare operator charges, and tenants motivated to continue leveraging the Ministry of Education licence, future property values could be expected to match - or better – average growth rates for commercial property portfolios. A portfolio approach also allows better loan-to-value rations than could otherwise be achieved if the properties were acquired individually.”

“When a new block of units is issued, we will of course calculate a new issue price to ensure the existing investors are not disadvantaged. That price will be calculated on the existing net asset value and the number of units which could be offered for sale. We could also secure additional mortgage funding to buy new properties.”

Erskine + Owen’s NZ Warehousing & Logistics Property Fund LP was also released in 2021 offering returns of 6.75 percent per annum for an investment in three industrial properties. With two of these properties based in the Hawkes Bay, this solidified the company’s presence in the region.

In 2019 the company promoted its Hastings Distribution Centre Property Limited Partnership – taking ownership of food manufacturer Heinz Wattie’s national distribution centre adjacent to their processing plant. The investment offering was fully subscribed within eight weeks – delivering an annual return of eight percent to unit holders as well as capital growth on the value of the premises.

The NZ Warehousing & Logistics Property Fund LP adds to a successful catalogue of syndications Erskine + Owen has placed in the New Zealand investment market over the past two years.

It also launched its Waterloo Property Syndicate Limited Partnership - buying a $5 million industrial property in Christchurch and paying returns of eight percent. The offer was fully subscribed - with minimum investment parcels of $100,000 snapped up by the New Zealand public.