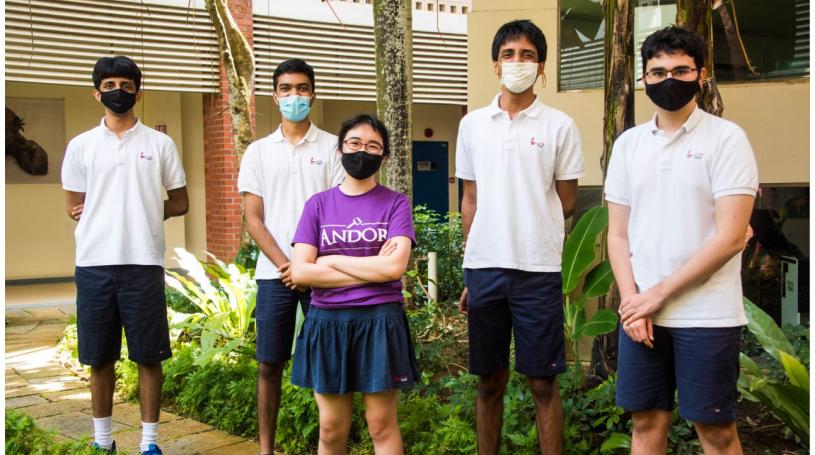 When presented with just one chance to send an experiment to space, the hardest decision to make is always what experiment to send. Every year, the SpaceLab team at Singapore American School has planned and successfully run novel experiments that take advantage of the unique environment in space.

One of our first ideas was to test the feasibility of a sodium-ion battery in space. Known for developing crystalline structures that inhibit their efficiency, the team wanted to examine the extent to which such crystals would pose problems in space. Furthermore, the team wanted to look into the batteries’ retention of charge over an extended period of time in space. Comparing either of these two factors to their performance on Earth would yield valuable information on how to make sodium-ion batteries more efficient. However, the restrictions on shipping along with NASA’s hesitance to run an experiment with potentially explosive materials made it impossible for us to obtain permission to run this experiment.

Our first iteration of the capsule was finished a few months ago and we sent it to the US to prepare for the launch. The experiment plans to study the feasibility of sending brine shrimp to space, so the capsule operated as a means of sustaining brine shrimp in space along with photographing their activity. To learn more about the experiment in question, you can read our previous update here.

The launch, unfortunately, was delayed. Opting to use the misfortune to their advantage, the team decided to create a second capsule from scratch; if finished on time, the improved capsule would be launched in place of the first. However, with minimal time, new restrictions, and the upcoming exam season, the team quickly realized that it would be impractical to try and create an improved capsule in the time they had before it was to be sent. Instead, the team chose to run two identical capsules, one in space and another on the ground as a control unit. By launching the first capsule and keeping the second capsule at SAS, the team gave themselves enough time to complete work on the second capsule and improved the experiment by adding a control.

Over the course of the next month or so, the two experiments will run simultaneously, and results will be obtained and analyzed shortly thereafter. As the launch approached, every member of the SpaceLab team was incredibly satisfied with what we’d accomplished this year. Despite the challenges, every member of the team put in a great deal of effort and learned a lot about electronics, mechanical design, programming, experimentation, and much more. Under the guidance of mentors such as Dr. Howell Ivy, head of the Student Spaceflight Experiments Program at Valley Christian High School in San Jose, California and Mr. Dan Saldana, International Space Station’s (ISS) Project Leader Dan Saldana, based in California, US as well as that of our SpaceLab sponsor Mr. Ian Page, we not only grew as students but were able to create and launch a fully-functioning experiment to space. It was, all in all, yet another successful year for the Spacelab program, and we, now speaking as SpaceLab alumni and future mentors, are certain there are many more to come!

The SpaceX Dragon CRS-22 launched on June 4 at 1:29 a.m. (June 3 at 1:29 p.m. EDT), carrying Singapore American School's space experiment. The spacecraft carried 12 types of experiments from around the world, including one created by our very own SpaceLab team. The experiment capsule will show the effect that microgravity has on brine shrimp in space. The launch was aired on NASA TV, SpaceX, and NASA Live on YouTube.

Every year, students from the SpaceLab after-school club at SAS take the opportunity to research, design, and build an experiment to be sent to the International Space Station (ISS). 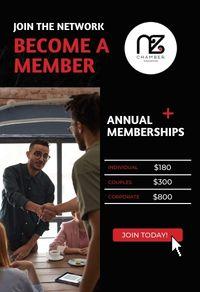